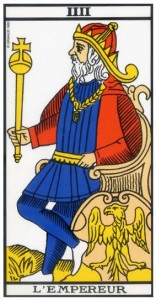 The Emperor is the fourth card of the tarot de Marseille.
He is one of major arcana.

Hidden symbols of the Emperor’s card

The Emperor sits on a cube. The cube is the most geometric form stable, and refers to number 4.

The number 4 is representative of stability, finished world. It is associated with the seasons, directions, cardinal points, cosmic elements (Fire, Air, Earth, Water), evangelists and associated zodiac signs (Luke with Taurus, Mark with Lion, John with Eagle-Scorpio, Matthew with Angel-Aquarius).

His right hand is thereemblem of male power. It represents the solar, asset.
The scepter that he holds represents the power of the soul.
An eagle decorate the Emperor’s shield (next to the throne) and reinforces this idea of ​​power.

His red socks and his red sleeves represent virile, solid and constructive energy. The Red is the color associated with order, activity.

His right leg is folded on the left: this posture was allowed, in medieval times, to great figures and sovereigns only. It was a sign of privilege.

The meaning of the Emperor

The Emperor is qualified to exercise power but is not a despot.
It represents the secret of power who is enclosed in balance and in control of authority and strength. Using the weakness of others and the abuse of power are discarded.

* At 4.
* To the letter dalet of the Hebrew alphabet.
* To the sefira Chesed, grace and mercy. 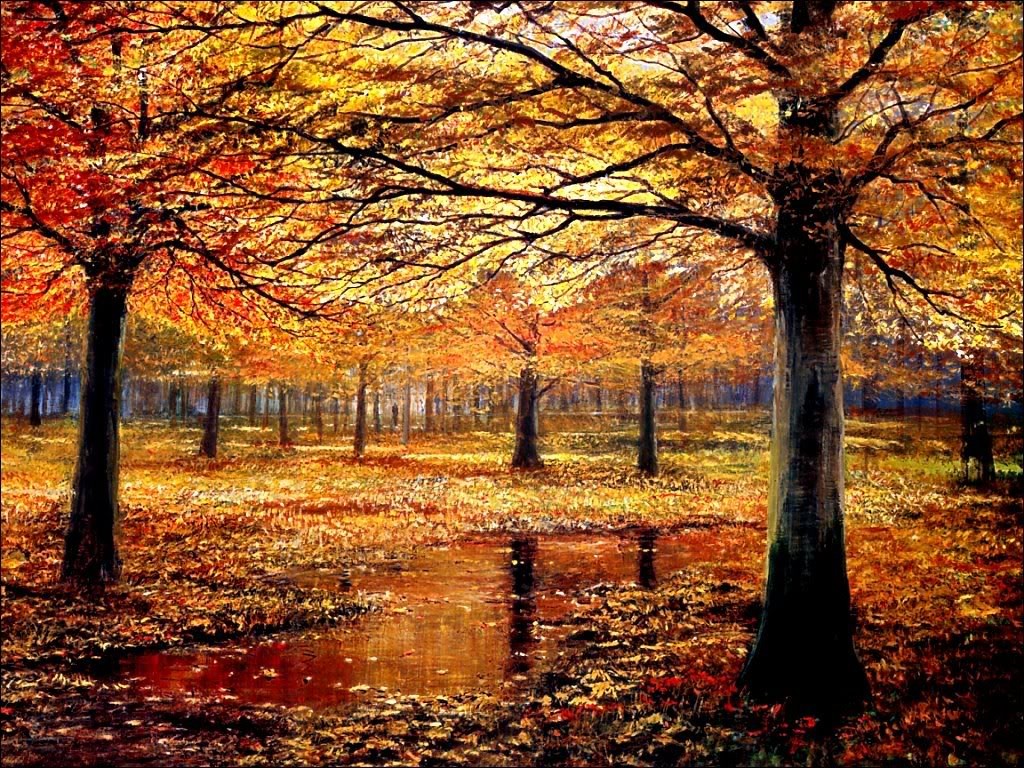 The Emperor represents: distant lands, the foreigner, the colonies.

The effect of the card continues. The event she predicted takes place in a month / month and a half, but its effects / consequences last a long time.