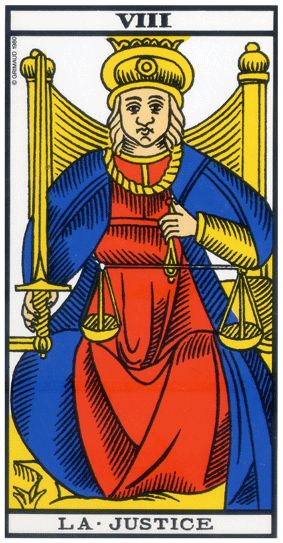 Justice is the eighth card of the Marseille tarot.
She is one of major arcana.

Hidden symbols of the justice card

The face of Justice is that ofAstrea, Greek goddess of justice.
His smile is large, frozen and severe. 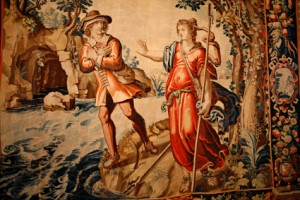 The equinoctal balance which she holds in her hand represents Justice, pros and cons. It weighs and quantifies the mistakes made.

The winged angel of the zodiac synthesizes the functions of Saint Michel. Indeed: the iron crown is massive like the throne of Justice. It symbolizes the rigor of the law.

Justice holds in his right hand the double-edged sword of fatality. This sword is intended to restore the broken balance by administering a sentence or rewarding the consultant.

The colors of his clothes are red and green. They represent the opposition of good and evil, of Light and Darkness, of the masculine and the feminine. They also represent the triumph of the truth, even if the truth is unpleasant and difficult to accept.

The 8 represents the stability, eternity, the perfect balance of opposites. He is the figure of karma par excellence. The eight is also associated with Saturn, the oldest and most rigorous planet.

Message from the Justice card

Astrea, in this mystery, took refuge in the heavens, sickened by the injustice of men. It represents reason and the conscience with which one must never compromise. Justice is the balance of good and evil, Light and Dark, male and female.

* At 8.
* AT Hold, will flee from splendor and glory, conservative of the cosmos.
* To the planet Venus.
* The letter Het of the Hebrew alphabet. 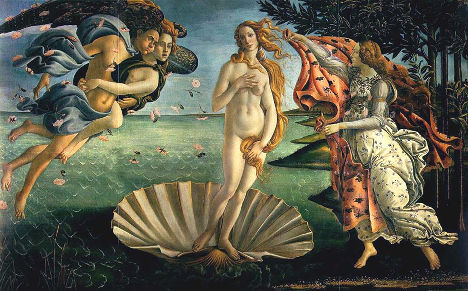 The Birth of Venus by Botticelli

The effect of the card is long: three months to a year and a half.